Having doing some I/O intensive stuff on my workstation, I was a bit surprised to see the temperatures on my Samsung 960 Pro NVMe M.2 SSD hitting 71C. I never experienced thermal throttling on my SSD, but it is a possibility and when it throttles performance will drop off a cliff as the SSD controller attempts to bring temperatures under control.

I decided to pick up a EK M.2 heatsink for my 950 Pro on Amazon to help combat this potential problem. While I haven’t encountered thermal throttling yet on my workstation, I’d like to keep the SSD cool to prevent this from happening at all. 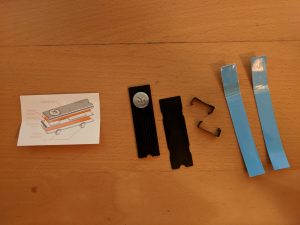 Here’s a few pictures of how my 950 Pro looks with the heatsink installed: 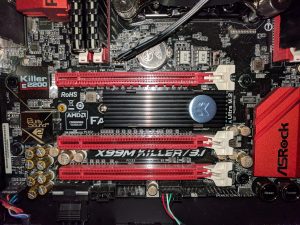 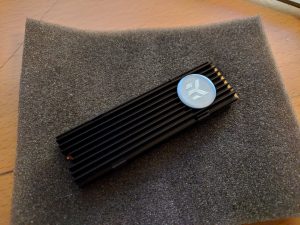